Justin Jones & A Peek At The Music Business

Justin Jones has great talent. It was quickly apparent when Justin and his band wowed us at Floydfest in 2012. I was able to meet with Jones and drummer Mike Smirnoff after the show and learn about the band and get a glimpse into how hard this industry can be to make a living in.

Justin Jones can sing.  He has a rich, emotive voice and he expertly uses his range and volume to build intensity and energy in his songs.  His songs feel sincere and make you want to stop and listen to the lyrics. The Washington, DC-based band was upbeat and eager to perform at the 4-day music festival, despite a flat tire that had them scrambling on the way to the show! As if that was not enough, just before the group started the sky opened, pouring down rain as Jones joked about playing an electric guitar plugged into an amp sitting in a puddle.

This guy can write.  Jones grew up in the tiny town of Rawley Springs, VA and he has been writing songs and playing guitar since he was a kid. Having a “piece of shit” for a father ( his words, not mine), overcoming drug addiction, and now enjoying marriage and parenthood have inspired songs that range from heartfelt ballads to get-up-and-dance inspired tunes. He’s a true rocker at heart, and blues and folk add influence, especially when Jones plays the harmonica. He’s a humble guy, and pointed out his band’s ability to bring his songs to life is key, “otherwise I’m just a guy with a guitar whining about life.”

We talked about how art has been devalued in our society, to the point where most artists can’t make a living and work multiple jobs.  He pointed out how YouTube and other websites make it possible for fans to hear music on demand without ever supporting artists financially. This lack of sales presents a real dilemma for musicians and other artists, who find themselves needing to create as a side business rather than full on career. It’s frustrating for artists to hear how talented they are over and over when they are struggling financially and working a variety of side jobs to pay the bills and both Justin and Mike had multiple examples to share.  Justin will tell you his love of music will keep him playing despite the income potential or lack of income potential, and he will do what he needs to do to make it happen.

I encourage you to keep Justin and other artists in mind when you have the chance to support them and consider treating yourself to some of Justin’s original music. When I met him, Justin’s 5th album Fading Light had just come out and bought it and love it. He has since released a new album called Outgrown and you can Learn more here. 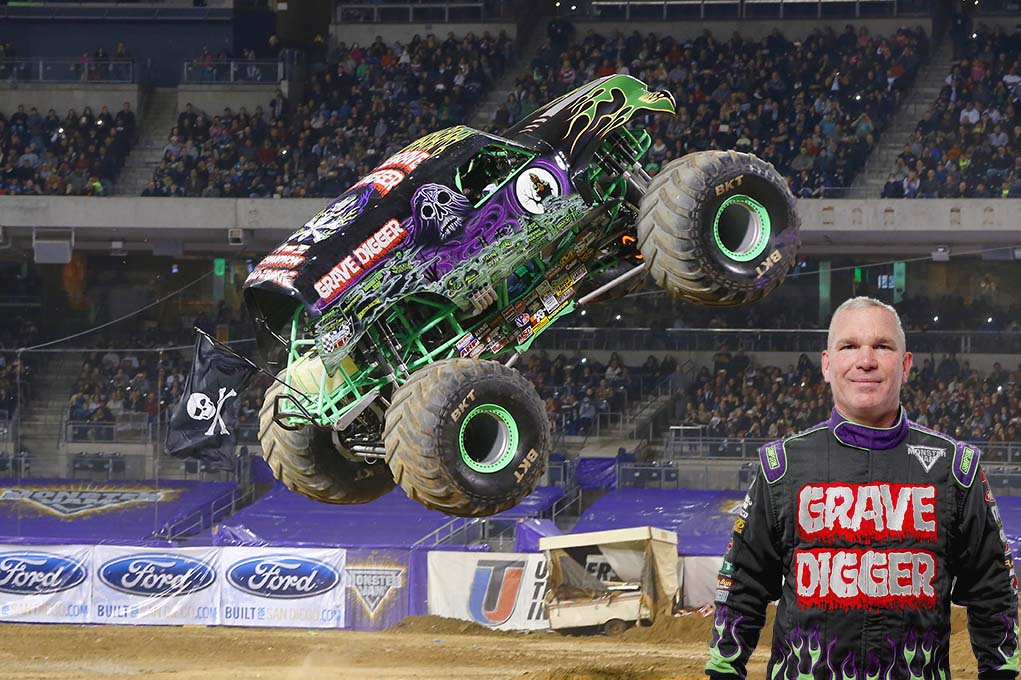 Examining Your Business Start Up Costs: 6 Questions To Ask Yourself 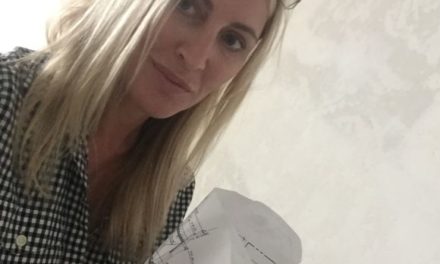 Adapting to Evolve in the Entrepreneurial World: Ronda’s Story